The event was for youth under the age of 25 to learn the fundamentals of building a good PC supported by Mwave, MSI and the City of Marion’s Youth Collective Committee and The City of Holdfast Bay’s HoldUp Youth Committee.

“This event came from the minds of young people, for young people,” says Ms. Shannon Sparks, Youth Collective Committee Officer for the City of Marion and the Youth Migration Coordinator of the City of Holdfast Bay.

“The two councils partnered because the young people said they wanted something in the realm of the e-gaming space and something to do with technology such as learning how to build a computer.”

Participants were given practice PCs as well as a demonstration of a gaming PC that will be offered as a Rocket League tournament prize at Marion Cultural Centre next Saturday.

Lachlan, a member of City of Marion’s Youth Collective Committee, says that it was definitely a hit and would like to see more workshops in the future.

“As a group we thought that youth are very much into different games these days and that this would be an entertaining day for people to do during the holidays,” says Lachlan.

“I think that we’ve planned it pretty well. I reckon this is just the beginning and it will get bigger and bigger every year.”

For Harinder and Olivia, the Build-a-PC event provided them the opportunity to meet face-to-face with people who could identify what they’re missing when building their own PCs.

“I’ve been interested in PCs because I myself don’t actually have one, and so I have been looking for a while at trying to build one and that’s when I saw this workshop,” says Olivia.

“I’ve been learning about PCs for the last three months and I’m at the point of starting to plug it all in and getting it ready,” remarks Harinder.

“I’m trying to build a new gaming rig and today they gave us a chance to see what’s inside the PCs and how to build one of them which is all I want to learn at the moment.”

“I think it’s been a phenomenal success which is really exciting,” says Ms. Sparks.

“As soon as they got into those old computers and started pulling them apart they were all so excited.

“There’s an element of peer-to-peer learning here and it’s not structured where you have a teacher that’s telling you what’s going on.

“It’s people sharing a love of learning, and a love of knowledge with each other, and creating an inclusive environment with that.

“It’s been a lot of fun and with the AGFA team, they’ve been so great.”

AGFA students host eSport and technology events across the metropolitan area as part of the Certificate II and III Screen and Media Studies.

Enrolments are still open for year 11-13 for 2021. Alternatively, Principal Tours are held every first Friday of the month. Book your place by calling Student Services on (08) 7285 1600.

Today the Premier announced that schools, preschools and children’s centres will reopen to all students tomorrow (Wednesday 28 July).   As a result, our school will be open and lessons will be running as per usual.   We will not … 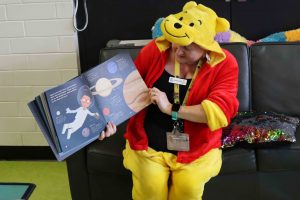 Blast Off with Lisa for National Simultaneous Storytime 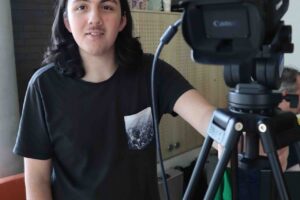 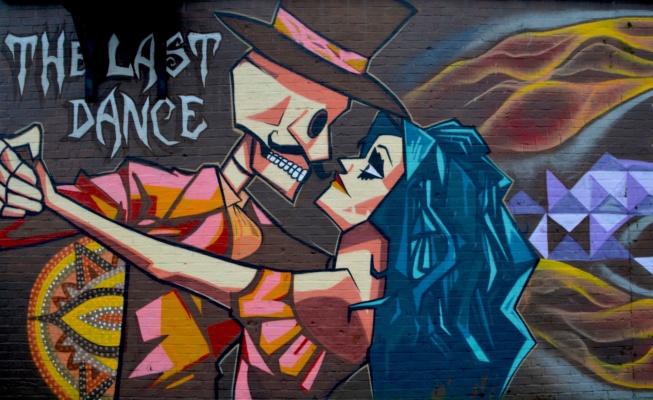